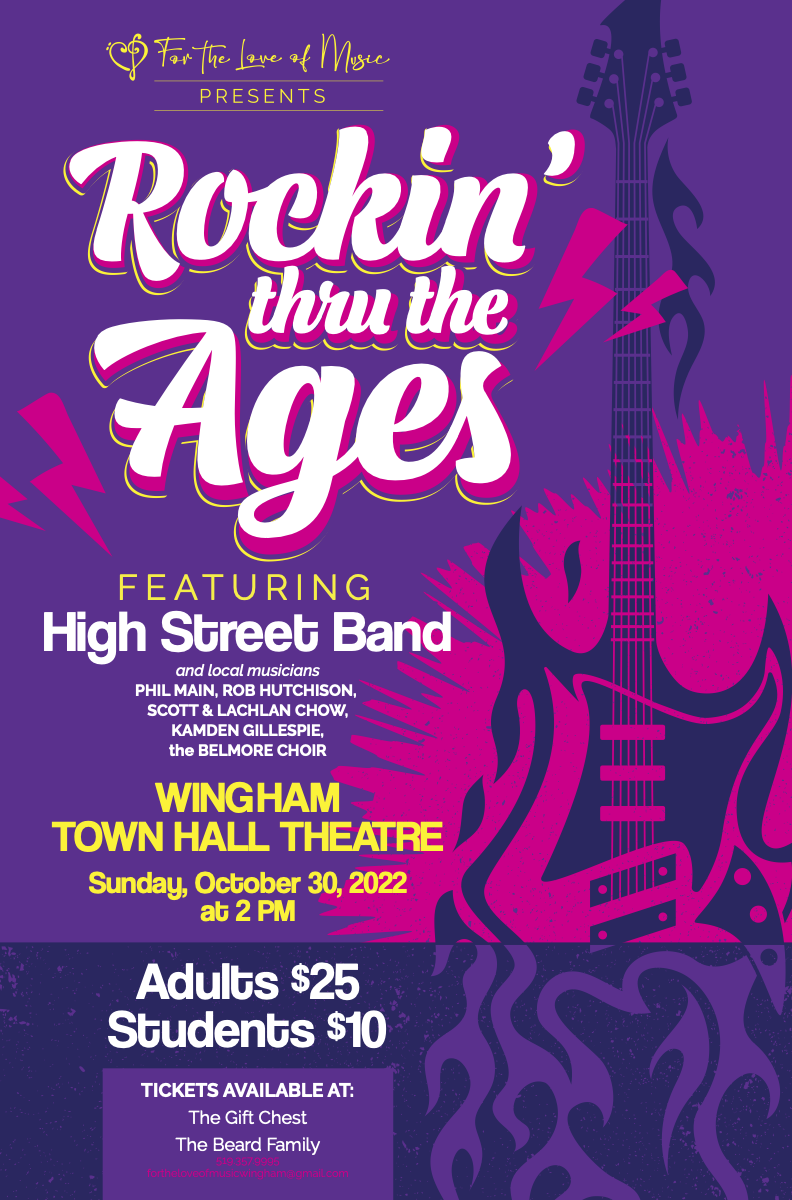 Rockin’ Thru the Ages 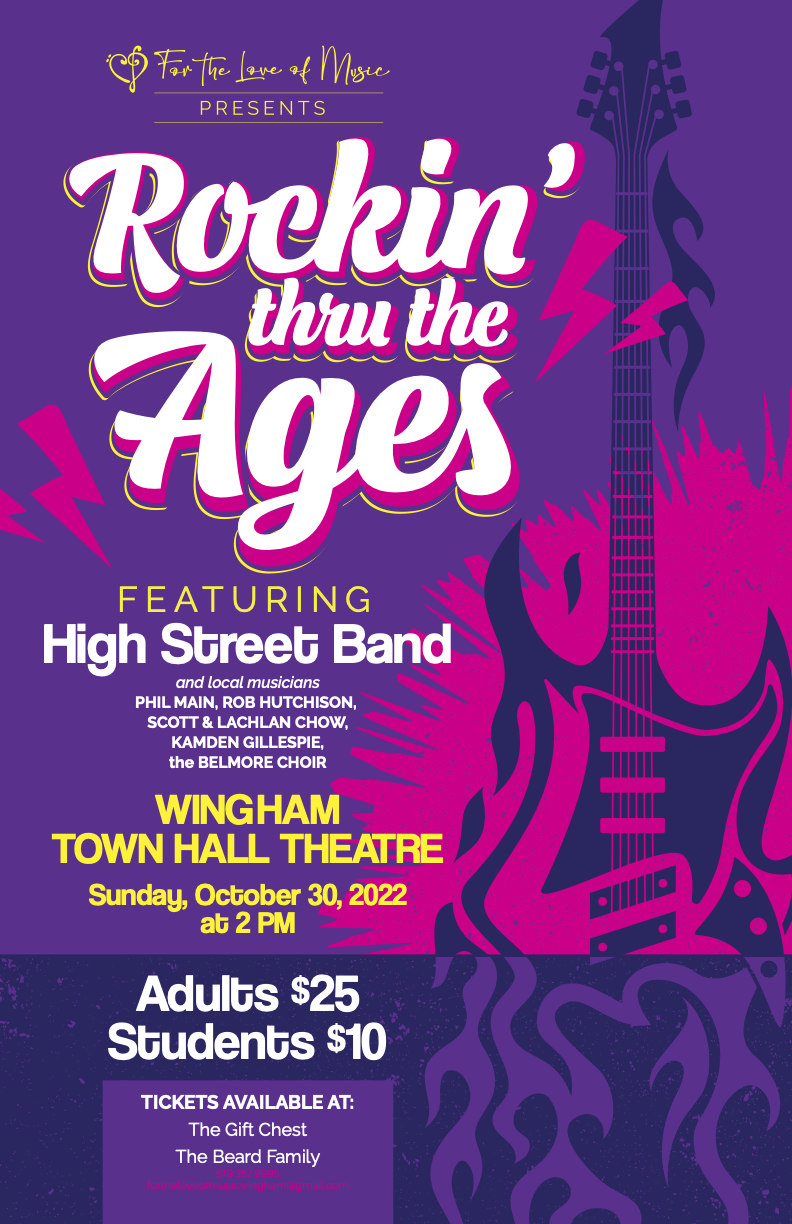 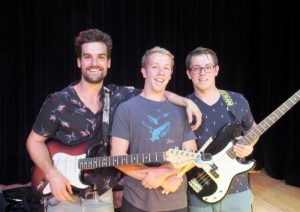 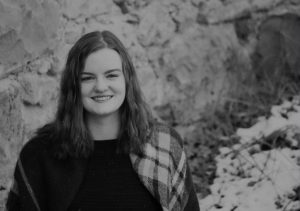 Kamden is a singer-songwriter from Wingham. She has been playing guitar, piano, and singing ever since she was little. Kamden began performing live when she was 14. She is currently attending Brescia University College in London, studying sociology and family studies. In 2019, Kamden released her first album titled The Journey which consists of 12 original songs. She is so excited to be back to perform at this years For The Love of Music show! 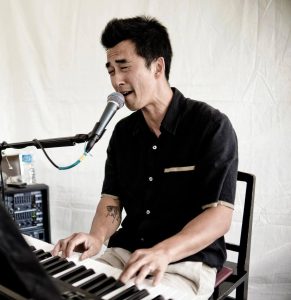 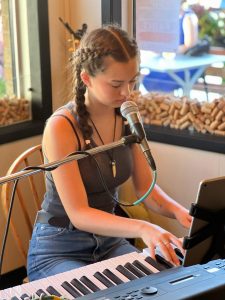 Scott & Lachlan Chow are a father/daughter duo like no other.  Scott, a seasoned entertainer with an expansive repertoire paired with Lachlan, an up and coming young talent who has the natural gift of music. They will leave you breathless with their multi-instrumental/vocal performance. 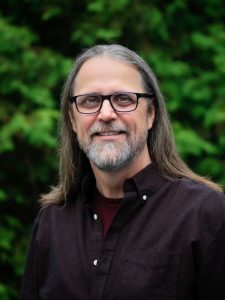 Phil Main‘s family moved from the Niagara region to Goderich in time for him to attend grade one at Victoria Public School. He will always consider the “Prettiest Town in Canada” home.

He is a two time graduate of Fanshawe College in London where he studied Radio Broadcasting and Music Industry Arts.

After a couple of brief stints in Hamilton and Toronto in the 1980’s, he returned to Huron County and the area he loves, to work, play and raise a family.

Phil has been the voice of morning radio in Midwestern Ontario for more than 32 years and is currently hosting Cool Mornings on Cool 94.5. He also enjoys a side gig as a Storyteller at Cowbell Brewing in Blyth.

His passions include his family, adventures with Ally (his person), photography, and from time to time he’s been known to pick up a guitar and sing a song or two. 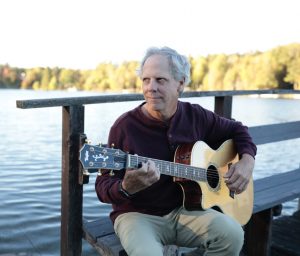 Rob has studied both classical and folk guitar through most of his life. Since retirement, he focused on finger picking arrangements of popular songs. 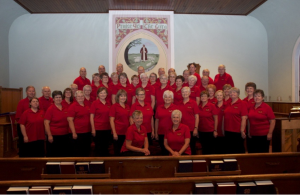 The Belmore Community Choir has performed at approximately 200 different functions in our 15 years. We just have fun singing and being together! This is evident through our enthusiastic presentation and singing.

For the Love of Music
Phone:
519-357-9995
Email:
fortheloveofmusicwingham@gmail.com