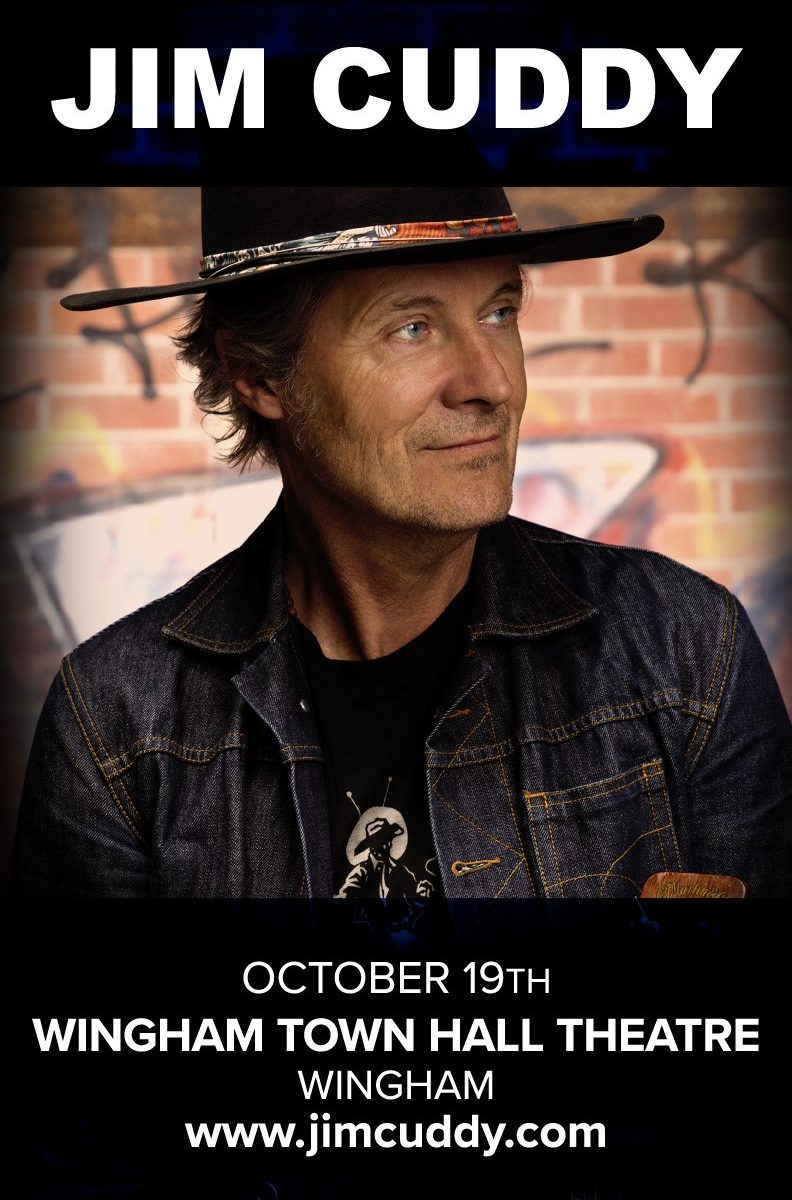 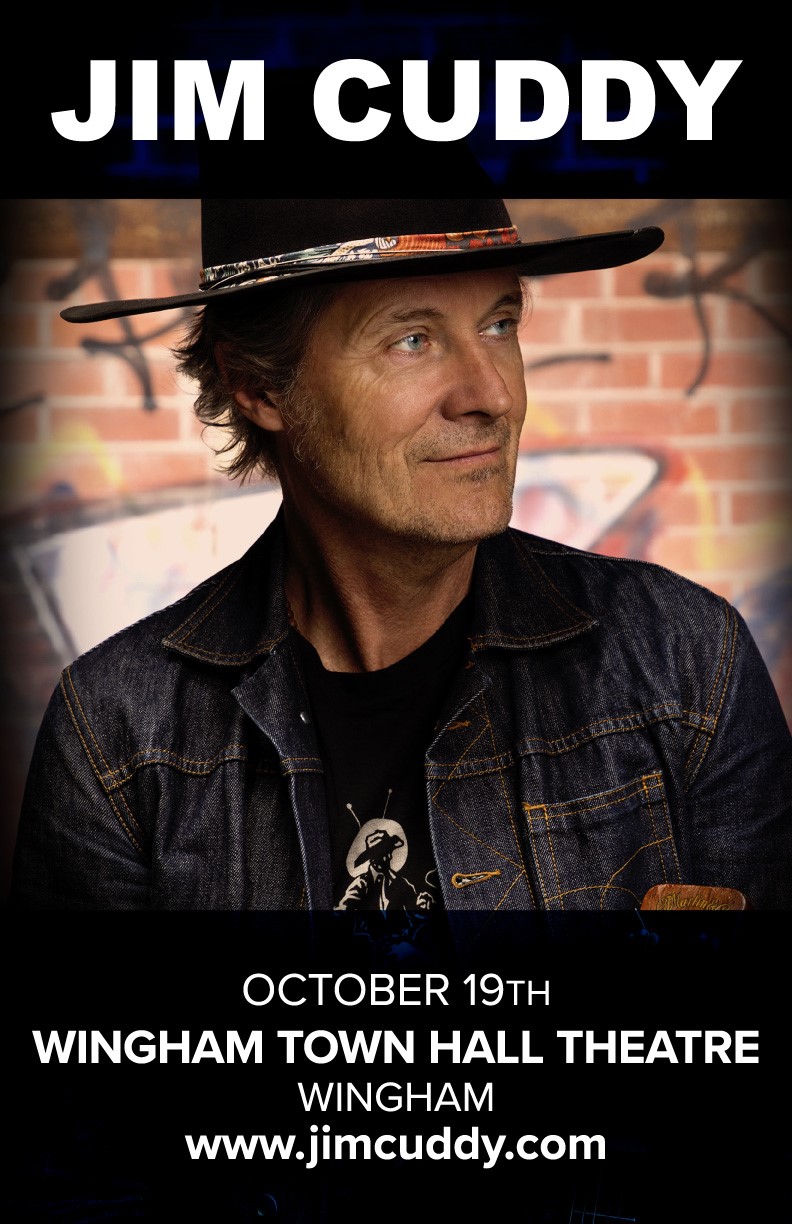 Jim Cuddy has written many of the songs that have become indelible in the soundtrack of Canadian lives. To celebrate the release of his fifth solo album, Countrywide Soul, Jim – along with fiddler Anne Lindsay and guitarist Colin Cripps – will be performing for audiences across Ontario this fall.

About Jim Cuddy: Over the course of five solo albums and fifteen studio recordings with Blue Rodeo, Jim has established himself as one of Canada’s most respected artists. Among his accolades, Jim has received 15 JUNO Awards, The Order of Canada and, along with bandmates Blue Rodeo, has been inducted into the Canadian Music Hall of Fame, received the Governor General Performing Arts Award and a Star on the Walk of Fame.

Jim’s latest release, Countrywide Soul, is a celebration of music and the musicians who join him on stage each night.

To achieve his goal on Countrywide Soul, Jim re-worked a number of songs previously recorded for his solo career and with Blue Rodeo. To round out the record, he wrote two new songs and included a couple of favourite cover songs.